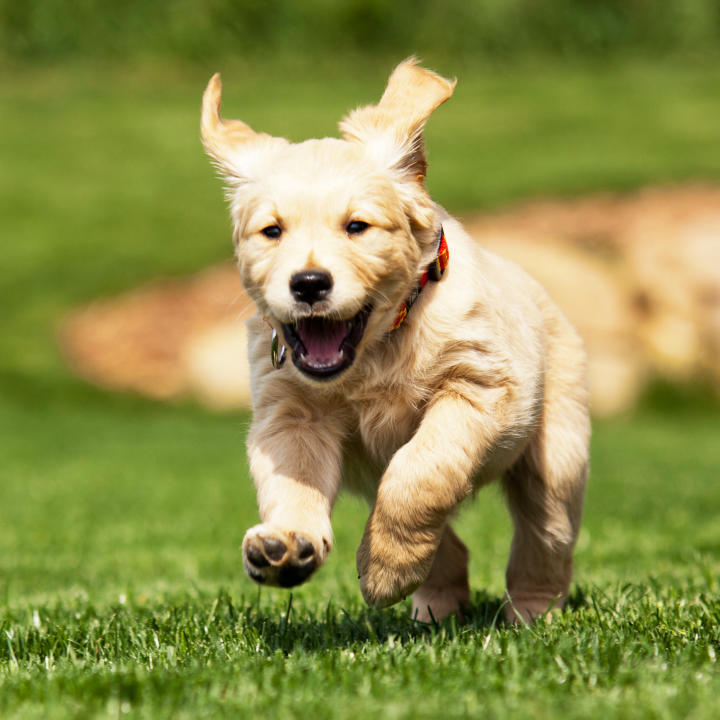 According to the FTC’s complaint, filed in August 2016, the company claimed in ads, but could not prove, that a 10-year study found that dogs fed Eukanuba could extend their expected lifespan by 30 percent or more. The Commission charged that the longevity claims were false or unsubstantiated and that the claim that longevity was proven through scientific evidence was false, in violation of the FTC Act.